The ‘fuel poverty’ risk factor was selected as a relatively easily identifiable proxy for general poverty which Joseph Rowntree Foundation (JRF) defines as: ‘When a person’s resources (mainly their material resources) are not sufficient to meet their minimum needs (including social participation).’ [i]

According to JRF’s latest figures [ii] around 56% of people in poverty are in a working family, compared with 39% 20 years ago - this is because often people’s pay, hours, or both, are not enough.

In order to reduce (fuel) poverty we recommend increasing the number of local people in decently paid employment. This may sound more easily said than done but, for example, fewer than 10% of NHS employers, and only one third of local authorities, are Living Wage Accredited. In addition nearly all major public sector bodies could do much more to employ, train and procure from local people thereby reducing poverty, suicide and other health risks among their local population.

The government's 'national living wage' falls below what is independently calculated as the amount employees and their families need to live on. For under 25s, the government’s minimum wage rate also takes affordability for employers into account and is therefore even lower.

Genuine Living Wage rates are higher because they are independently calculated by the Living Wage Foundation and do not differentiate for people under-25.

All employers should pay their employees a real Living Wage that meets the costs of living, not just the government minimum.

It is important to seek accreditation not just pay direct employees Living Wage because this then covers contracted workers and spreads the benefit beyond the individual organisation.

Councils, NHS bodies, universities and other large institutions can sometimes, and understandably, be so focused on delivering the direct services they can overlook their role as major employers and procurers of goods and services.

By focusing more on supporting the welfare of their directly and contracted employees and ensuring that they buy from responsible local public, private and voluntary sector partners they can reduce service demand, and health risks including suicide, by promoting wealth creation.

An anchor institution is one that, alongside its main function, plays a significant and recognised role in a locality by making a strategic contribution to the local economy. Recruitment from lower incomes areas, commitment to paying the living wage, and building progression routes for workers are all examples of actions that anchor institutions can take to stimulate the local economy and bring social improvements to local communities [iii].

The Health Foundation has done important work on developing anchor institutions which can be read here [iv].

The City of Preston in Lancashire has a number of influential anchor institutions which collectively spend over £1 billion per year, employ thousands of local people, and exert a large influence over city life. Those institutions collectively decided to focus initially on leveraging maximum local economic and social benefit from their spend on goods, works and services. This began a period of close working between the anchor institutions and with CLES, the national organisation for local economies, to shift their spending towards local and socially responsible suppliers.

Following these initial conversations CLES conducted an analysis of the procurement spend of each anchor institution and mapped the financial value and geographical location of their top 300 suppliers.

Over the next few years, the anchor institutions worked on ways to increase the local economic and social benefits generated by their supply chains. The impact of this work has been significant, with the most recent anchor institution spend analysis finding that the procurement spends retained within Preston was £112.3 million, a rise of £74 million from 2012/13. Within the wider Lancashire economy (including Preston) £489 million of spend had been retained, a rise of £200 million from the baseline analysis. Unemployment was reduced from 6.5% in 2014 to 3.1% in 2017.

The recirculation of over £200 million being spent with local suppliers as a result of the changes in procurement behaviour across anchor institutions has had a positive multiplier effect on local jobs, wellbeing, health, and economic growth. Partly as a result of this work in 2018 Preston was named the ‘Most Improved City in the UK’ and moved out of the top 20% most deprived local authority areas in the UK with reduced levels of in work poverty.

In 2013 IBC introduced the Living Wage to its own employees in order to cut the gap further between highest and lowest earners, and the following year amended council rules to ensure that contractors, while not having to be accredited, must pay staff at least the Living Wage.

Councillor Martin Cook, then resources portfolio-holder, said: “We believe in a fair day’s pay for a fair day’s work and there is a lot of evidence of increases in productivity and improvement in customer service for those employers who have implemented a Living Wage. Making pay fairer is not only the right thing to do to help staff and those who have contracts with us, there is also a beneficial knock-on effect for the local economy.” 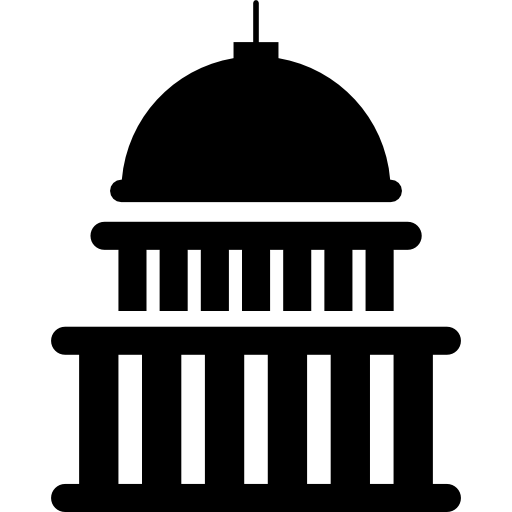 As part of a Poverty Reduction, or ‘Levelling Up’, Strategy increase the national minimum wage to track the independently calculated Living Wage Foundation level with tax credits to top-up for those employers who genuinely cannot afford it. 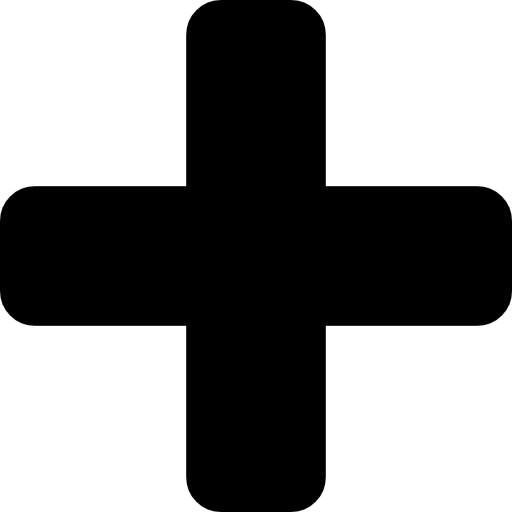 The NHS is the eighth largest employer in the whole world and easily the biggest employer in most areas of England. By becoming Living Wage accredited NHS employers can lift hundreds, even thousands of local people, often employed as contracted cleaners, caterers, security guards and other workers, out of poverty. The NHS Long Term Plan prioritises ‘prevention’ and abolishing poverty wages in the NHS would be an excellent start in taking that forward not least in suicide prevention terms.

The commitment will see all staff working at Guy’s and St Thomas receive a minimum hourly wage of at least £10.75, significantly higher than the government minimum of £8.21.

GSTT is one of the largest hospital trusts in the country, with 17,100 staff. The Trust will ensure the new London Living Wage hourly rate is brought in by May 2020.

Julie Screaton, Guy’s and St Thomas’ Chief People Officer, said: “Our staff are our biggest asset so it’s right that we pay everyone at least the London Living Wage to meet the higher costs of living in the capital.  It’s important that our workers and their families earn enough to afford the essentials and to save. We are also working with our third party contractors so that when contracts come up for renewal, they will also pay their staff working in the hospital at least the London Living Wage.”

South London and the Maudsely NHS Mental Health Trust, which covers a similar area to GSTT, quickly followed suit making Lambeth and Southwark the only place in the country covered by Living Wage accredited acute and mental health NHS trusts. 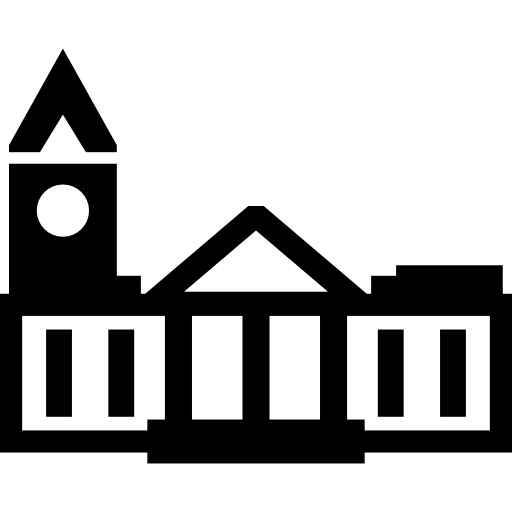 Only about one third of local authorities in England are Living Wage Accredited and behind the NHS, councils are often among the largest employers in an area. Even councils that have endured very large cuts to their grants such as Cornwall, Blackpool and Milton Keynes have become accredited supporting their workers who are often also their residents. This stabilises the workforce and commissioned providers, particularly in the care sector, as well as lifting local people out of poverty. All councils and other employers should become accredited.