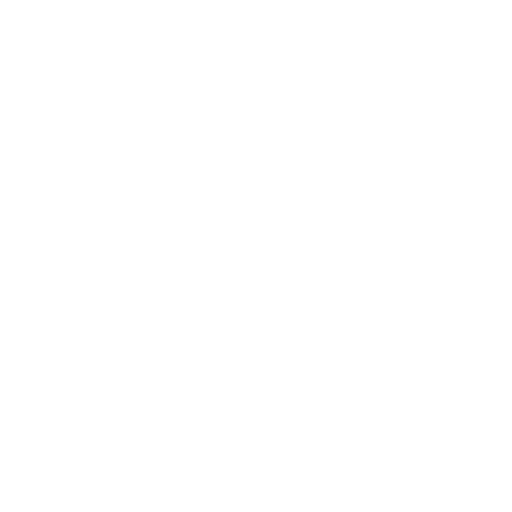 This dashboard includes key data relating to suicide, prevalence of workplace stress and other risk factors for workers in the health and social care sectors.

The health and social care dashboard includes data on:

We hope that this data will support national leaders and organisations to understand the mental health challenges and the risk of suicide people working in different industries face. By having a better understanding, they will be more able to:

Please note that the dashboards are not accessible on Internet Explorer so users are recommended to use an internet platform such as Chrome (all devices), Edge (all devices) or Safari (iPhone and iPads).

This dashboard includes key data relating to suicide and risk factors for the health and social care sector. To better view the data and access further information included, click on the arrows at the bottom right of the boxes containing the charts and tables.

Our charts have been developed to include a drop down function, which can allow users to access data which has been recently released and data from previous years.

You can also hover over the chart and table data to see more information e.g. the value for charts and, where appropriate, our risk rating for the area based on the methodology developed in partnership with the Mental Health Foundation in 2020.

The health care sector has the second highest number of workers reporting work related stress, depression or anxiety at 2580 per 100,000. In comparison, this rate was 1430 per 100,000 for workers in the social care sector.

Why is this data important for suicide prevention work?

Evidence shows that the risk of suicide differs across employment sectors, with those in certain occupation groups having an increased risk of suicide compared to the general population. Multiple factors often work together to increase this risk, with job related features such low pay, poor job security or reported poor working conditions (Milner et al., 2013).

Risk in some sectors may also be higher because individuals may be influenced to go into certain jobs which are linked to easier access to certain methods of suicide (Roberts, Jaremin & Lloyd, 2013). For more information on occupation and suicide visit the Office for National Statistics website.

Understanding differences in risk across sectors is important as not only increases your awareness to be able to support a friend or colleague in the sector, but enables leaders to take action to support their workforce's mental health needs to prevent workers from dying by suicide.

Having access to this data is also vital also forms a starting point for action and can be used to monitor the broader impacts of intervention work, such as efforts to break the stigma around mental health and suicide, and support people's mental health.

Even though workforces across sectors are different and require overcoming different hurdles to prevent suicide, comparisons to other sectors are helpful to encourage shared learning.

Even small changes can improve a person’s mental health and wellbeing and reduce their risk of suicide.

What can I do next?

A hub of mental health helplines to support you or someone you know that is struggling with their mental health.

You can also find other support services specific to your needs.

An interactive map that will help you understand the risk and service provision related factors that contribute to suicide incidence in your area.

A library with a range of new and emerging resources to support you to take proactive steps to help prevent incidences of suicide.

Psynergy in Blackpool, Flyde and Wyre